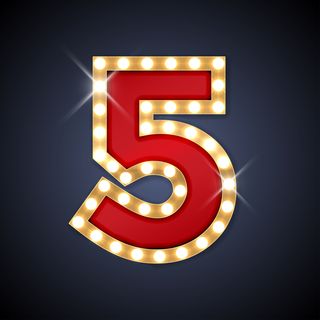 2 – Millennials – born between 1982 and 2000 – number 83.1 million (U.S. Census). They are the largest and most diverse generation in United States history. They will be your next key target market. Check out this Wall Street Journal article for a look at this generation.

3 – Florida had the highest percentage of population that was age 65 and older in 2014, followed by Maine. Congratulations to those of you who practice estate planning in Florida – great location!

4 – Outside of Florida, Pittsburgh, Pennsylvania has a high number of seniors – 18.0% of the population is over 65. For the smallest proportion of seniors, look to Austin, Texas – but that number is changing as seniors discover the manageable city as a great place to retire.

5 – Boomer and Millennials have one thing in common – they are both part of demographic bulges making major impact on our country. Your marketing efforts are focused on the Boomers now, but the Millennials are not that far behind!